Since hitting a new 14-month low last Friday against the US dollar, the Euro has managed to stage a significant recovery, making its way to the $1.1613 resistance level before pulling back as we enter today’s European trading session and more volatility is expected in the EUR/USD currency pair as economic news hits the market from the Eurozone.

The news caused the Euro to slightly fall but all in all, the news was largely ignored as market participants await the ZEW Economic sentiment figures from Germany and the Eurozone later today which is expected to create more movement.

ECB President Christine Lagarde is also scheduled to speak and lay out the European Central Bank’s plans regarding monetary policy moving forward and the tone of her words will be closely watched by the market.

During the American session investors will await a monetary speech from US Federal Reserve President Jerome Powell where the main focus will be on any hints about the Central bank’s planned timing for a reduction in their stimulus program. 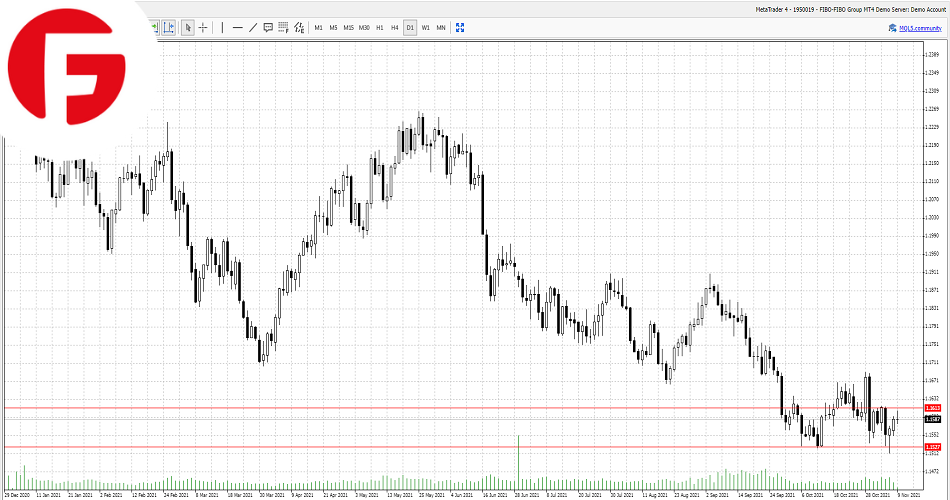 As we can see on the chart, the 1.1527 level continues to be a major support level, and at this point in time it appears that the market is going to keep this mark well supported. As long as the EUR/USD currency pair can stay above there it is likely that we will see plenty of buyers jumping into the market.

The next resistance level at $1.1613 is proving a difficult level for the Euro to overcome and it is here that the currency has been rejected over the last 7 trading sessions.

Unless we see some economic data out of the Eurozone today well above market expectations, the chances of breaking though the $1.1613 resistance is very slim and we may see a day of consolidation and sideways movement.