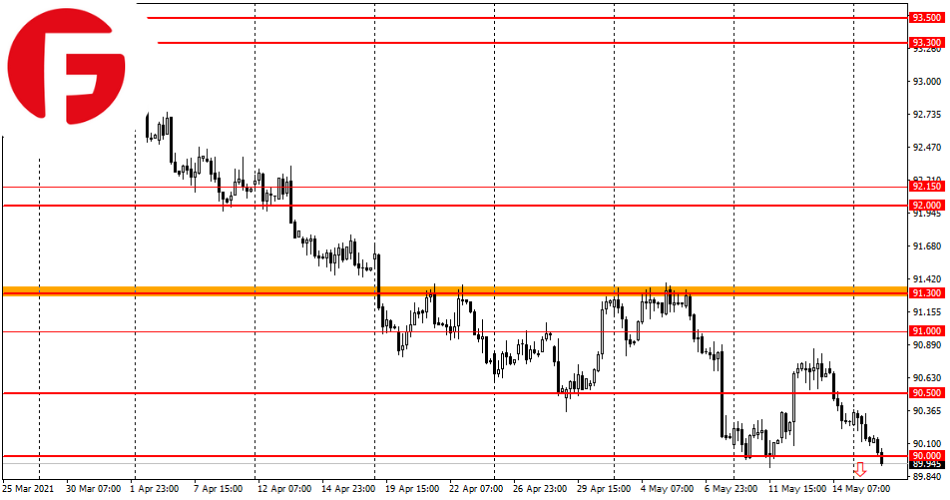 Interest in risk continues to increase, as we still do not hear from the Fed representatives about the real risk of raising rates and reviewing the scope of the quantitative easing program. As a result, the US stock indices resumed growth, thereby pulling the USDX under the technical and at the same time psychological resistance level of 90.00.

Given all this, the bearish scenario remains a priority. It takes into account the decline to 89.60 and 89.00/20. The cancellation for this scenario will be a quick return of quotes above 90.15. 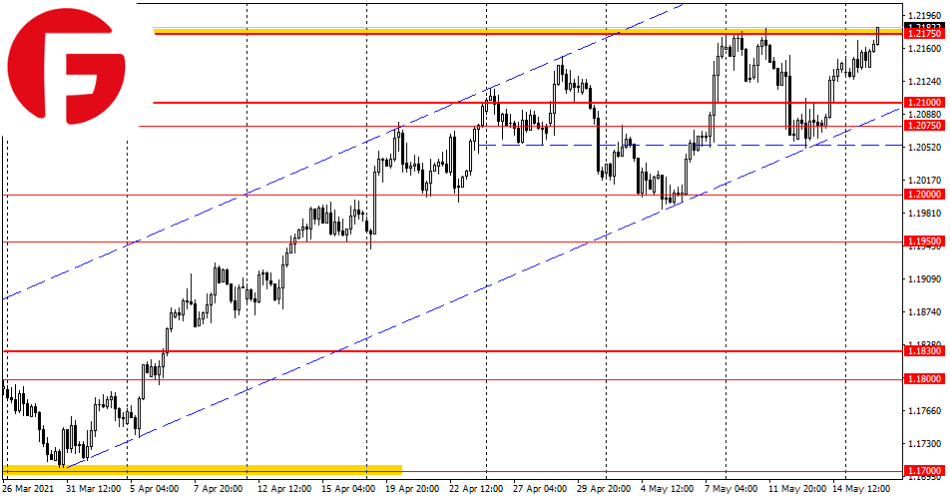 With the opening of the European trading session, the pair's quotes overcame the key technical resistance level at 1.2175. I have already noted that the bullish scenario remains the main one and takes into account the growth to 1.2245 and further to 1.2270. To implement this scenario, a general weakening of the USD is necessary, which is also the most likely scenario in the near future.

Today the Eurozone will publish the final data on the change in GDP for the first quarter. But only a revision of the preliminary values can have an impact on the pair. 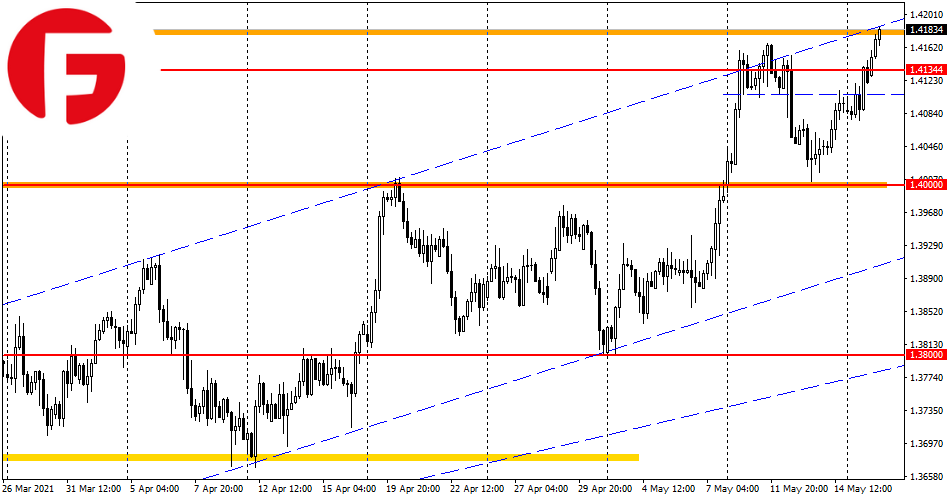 Today the UK released good data on the labor market and unemployment, which provided additional support for the GBP and the pair in general. Also from a technical point of view, the bullish scenario remains a priority, which takes into account further growth to 1.4245.

At the same time, it is important to keep in mind the upcoming hearings of the House of Lords Economic Affairs Committee, during which representatives of the Bank of England talk about their vision of the economy and talk about the steps they intend to take to maintain economic growth and price stability. At this meeting, the head of the Bank of England will make a speech, which also increases the likelihood of an increase in the volatility of GBP trading. 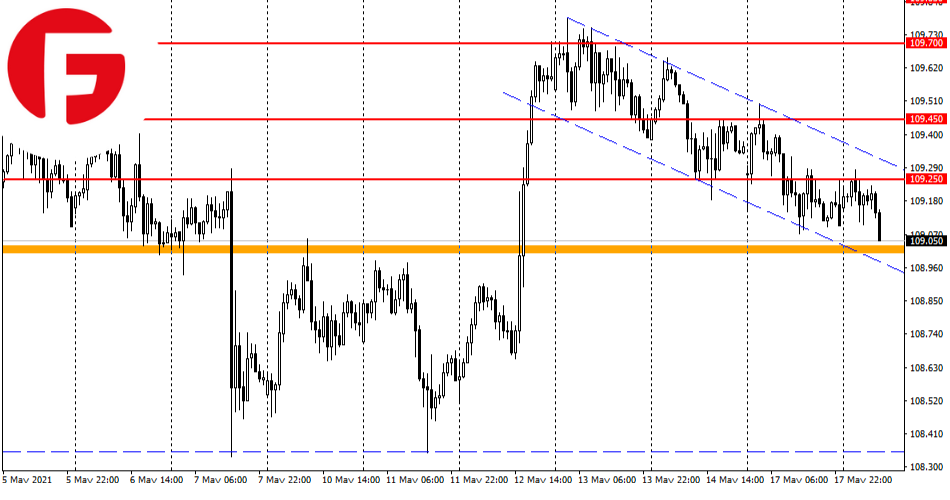 The general weakening of the US dollar continues to put pressure on the pair, which is included in the condition of the main scenario. The first target at 109.00 is almost reached, so only a break and a fixation under the marked support will allow us to count on a further weakening of the pair to 108.65 and further to 108.35.